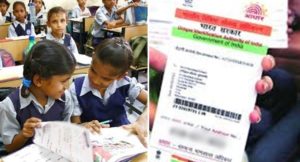 Unique Identification Authority of India (UIDAI) has made it clear that schools cannot make Aadhaar a pre-condition to admit the students. UIDAI has categorically made it clear that asking for Aadhaar card for admissions is not as per the provisions of law and doing so will be against the recent order of the Supreme Court.
UIDAI has asked schools to ensure that children are not left out from schools due to unavailability of Aadhaar. Instead, the UIDAI has asked the schools to admit children without Aadhaar and ensure that children are enrolled for Aadhaar once they are in schools by arranging special camps for them. The UIDAI’s clarification has come at a right time as admissions to nursery and entry-level classes have begun in over 1,500 private schools in Delhi.
SC Verdict: In the verdict which upheld the constitutional validity of Aadhaar, SC had emphasised that Aadhaar would not be mandatory for school admissions, for examinations conducted by the Central Board of Secondary Examination, National Eligibility cum Entrance Test for medical entrance and the University Grants Commission. 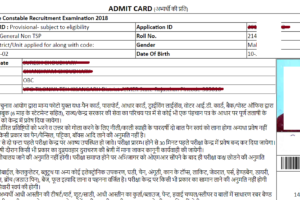 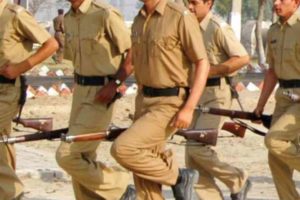