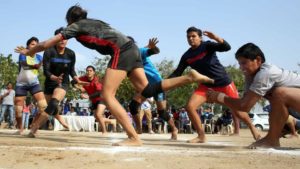 Rajasthan government has decided to give government jobs to medal winners from the state in the SGFI and Indian Olympic Association / Para Olympic Committee’s National Games. Rajasthan will become the first state in the country to give jobs to sportsmen only after participating in the National Games.
For this, the Gehlot government has made amendments in the Rajasthan service rules of 2013 though the eligibility criteria decided by various departments will also apply. Sports Minister Ashok Chandna said, “Now the new saying in Rajasthan is -‘padhoge likhoge banoge nawab, kheloge kidoge banoge lajawab’.” (‘If you study hard you will become a Big Man, but if you play well, you will be incomparable’)
The Gehlot government will organize State Games for the first time in January. Sports Minister Ashok Chandna said the winners will not get jobs in these games but scholarships will be given so that players can make preparations for the future. The points will be added according to the success of the player. If a player has won a medal at the international level, then the merit will be decided after adding the points of national, state and other tournaments. After this, the department will also hold special trials at its level and marks from those will also be decided. 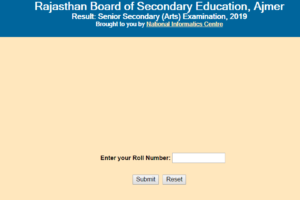