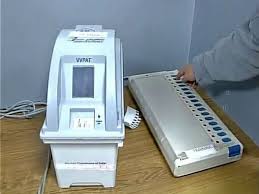 Rajasthan assembly elections would be conducted through Voter Verifiable Paper Audit Trail (VVPAT) and EVM M-3 machines, Chief Election Commissioner O P Rawat said Tuesday. The machines will be used at 51,796 polling booths and all 200 seats across the state. The ‘M3’-type EVMs are equipped with a self-diagnostic system for authentication of genuineness of the machines. “The polling would be conducted in a fair and transparent manner with the new technology on all 200 assembly constituencies in Rajasthan so that there is no doubt in anyone’s mind against the election process,” Rawat said at a press conference here.
He said the election commission firmly believes that EVM and VVPAT machines are “non-tamperable” and credible. The chief election commissioner said accessibility observers would be appointed for the first time in the assembly elections in the state due later this year, and at least one polling booth in each assembly constituency would be managed by women. He said that a ‘cVIGIL’ mobile app has been launched through which the citizens can keep a strict vigil on the elections and report unlawful campaign activities and violation of election code of conduct. 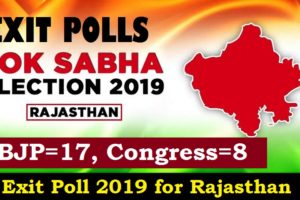 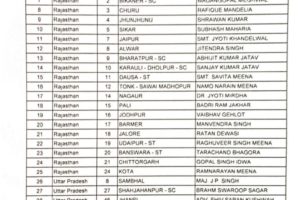